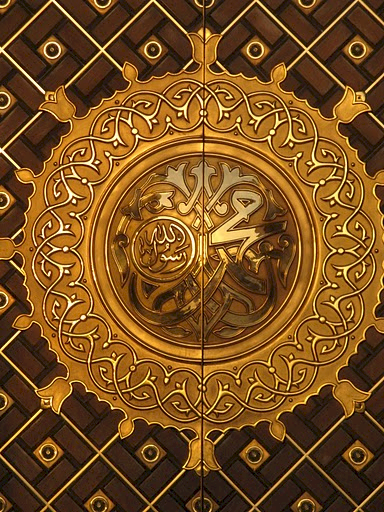 Another layer of the 3DPBMCSHMtm, this time Bellotra, decaying nexus of magic and decadence.